SiStars of Juneteenth will perform at the Carolina Theater in Greensboro on June 17th. 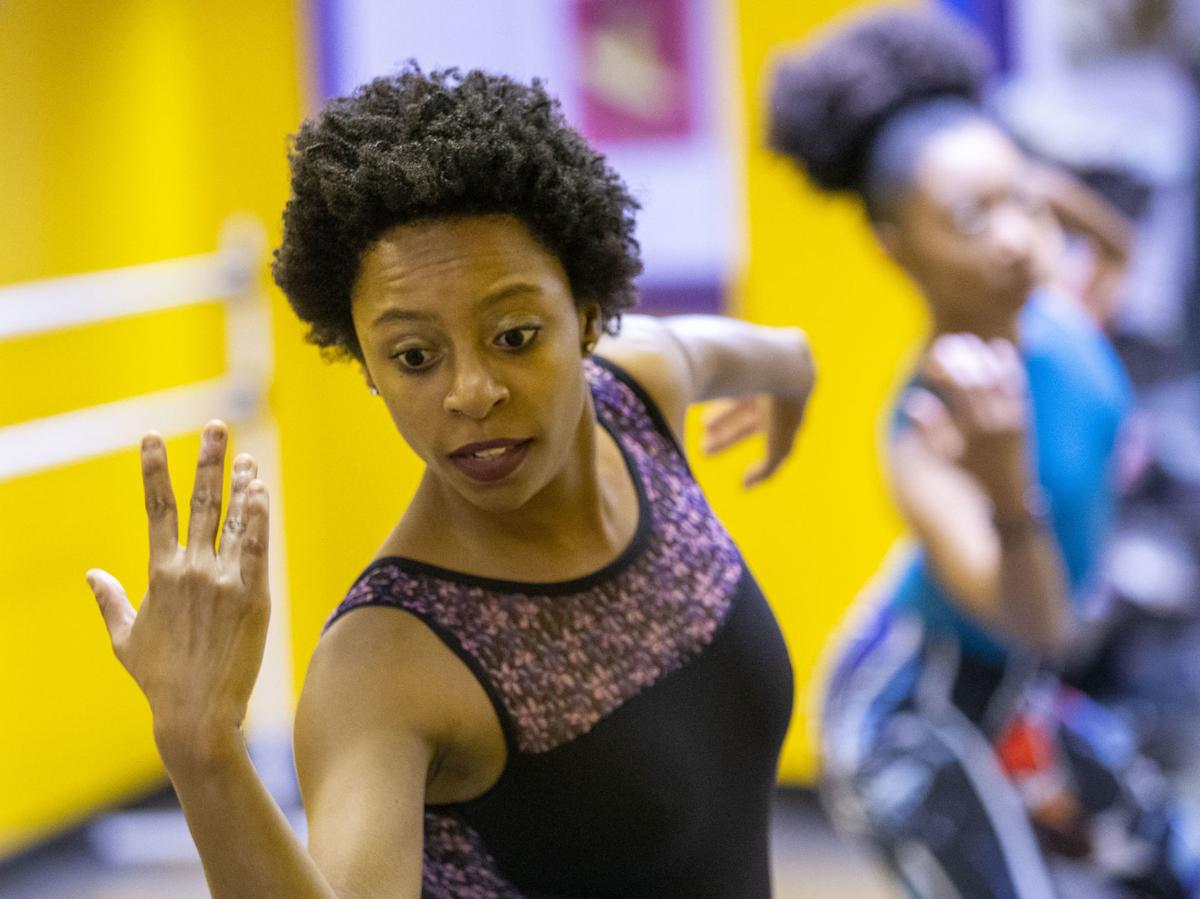 GREENSBORO – Black Arts and Community Leaders have teamed up to host a great Juneteenth Festival.

From June 17 to 20, the festival events will include live music, a family day, a farmers market, awards, a food truck festival, poetry and a drive-in cinema, the organizers said in a press release.

Juneteenth is a celebration that took place on June 19, 1865 when enslaved people in Galveston, Texas, received word two years after the Civil War ended that they had finally been given their freedom.

This is the first time there has been a joint Juneteenth action in town. The organizers plan to build up the festival year after year.

Last year, the Royal Expressions Contemporary Ballet had to postpone plans to host a Juneteenth Arts Celebration due to the pandemic. In place of the event, the company released a Juneteenth Greensboro movie.

During this time, the company heard of many Juneteenth events that were canceled and postponed to 2021. Princess Howell Johnson, founder of Royal Expressions, reached out to several Black Arts and Community Leaders to work together and produce a large-scale Juneteenth event across the city.