Rev. Myron Wilkins, executive director of Greensboro Urban Ministries, speaks about changes the organization is making to save money on Friday, June 24, 2016 in Greensboro, NC 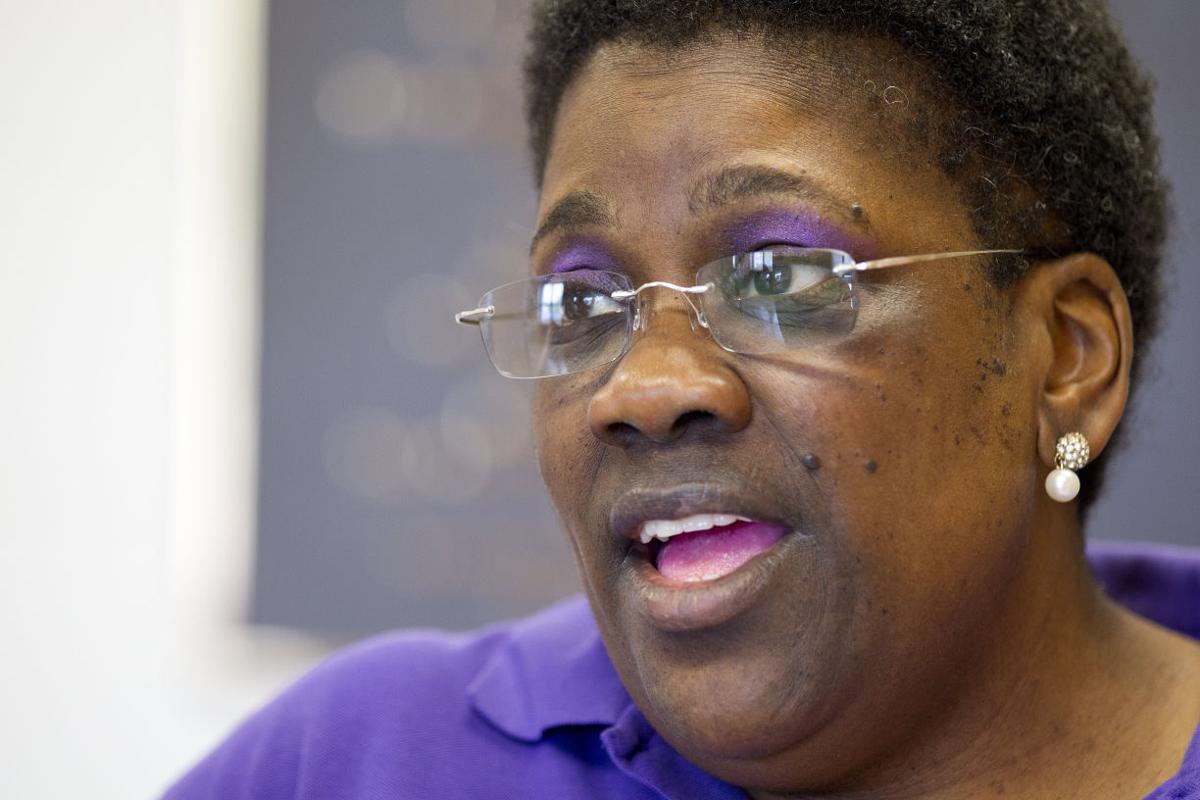 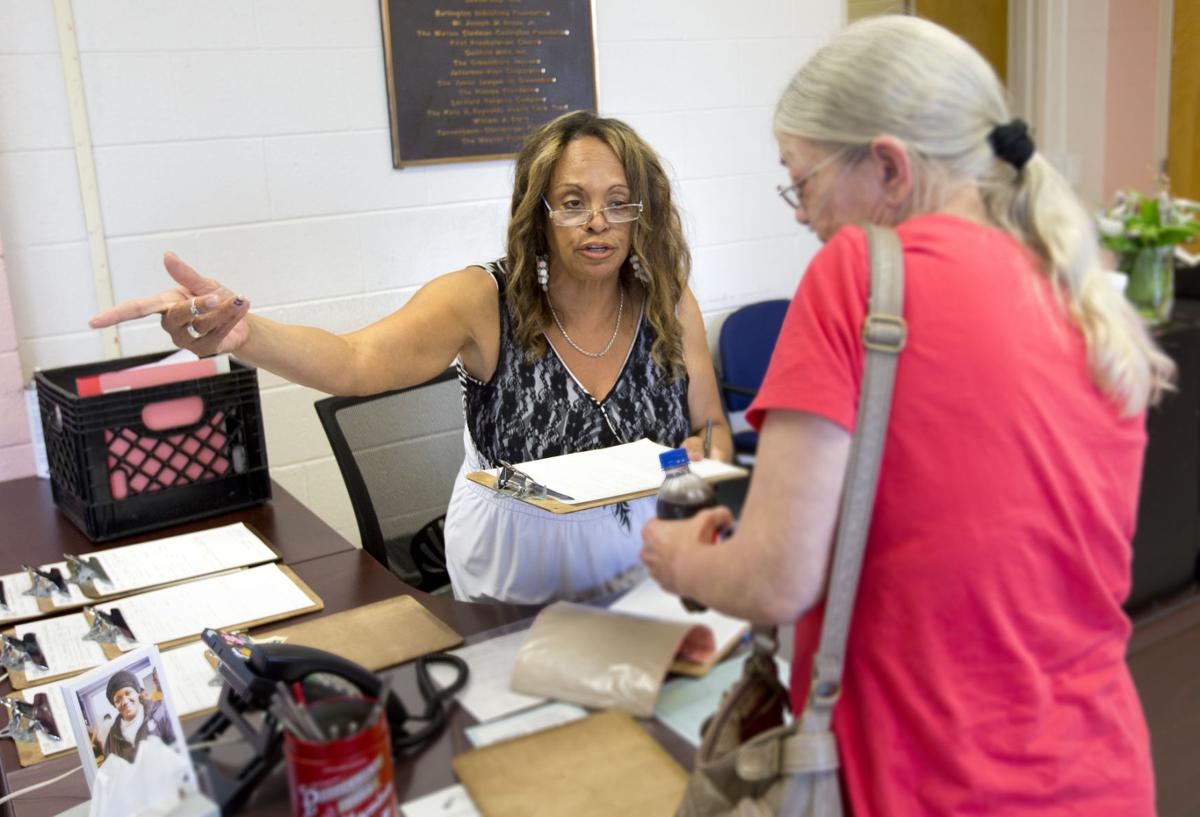 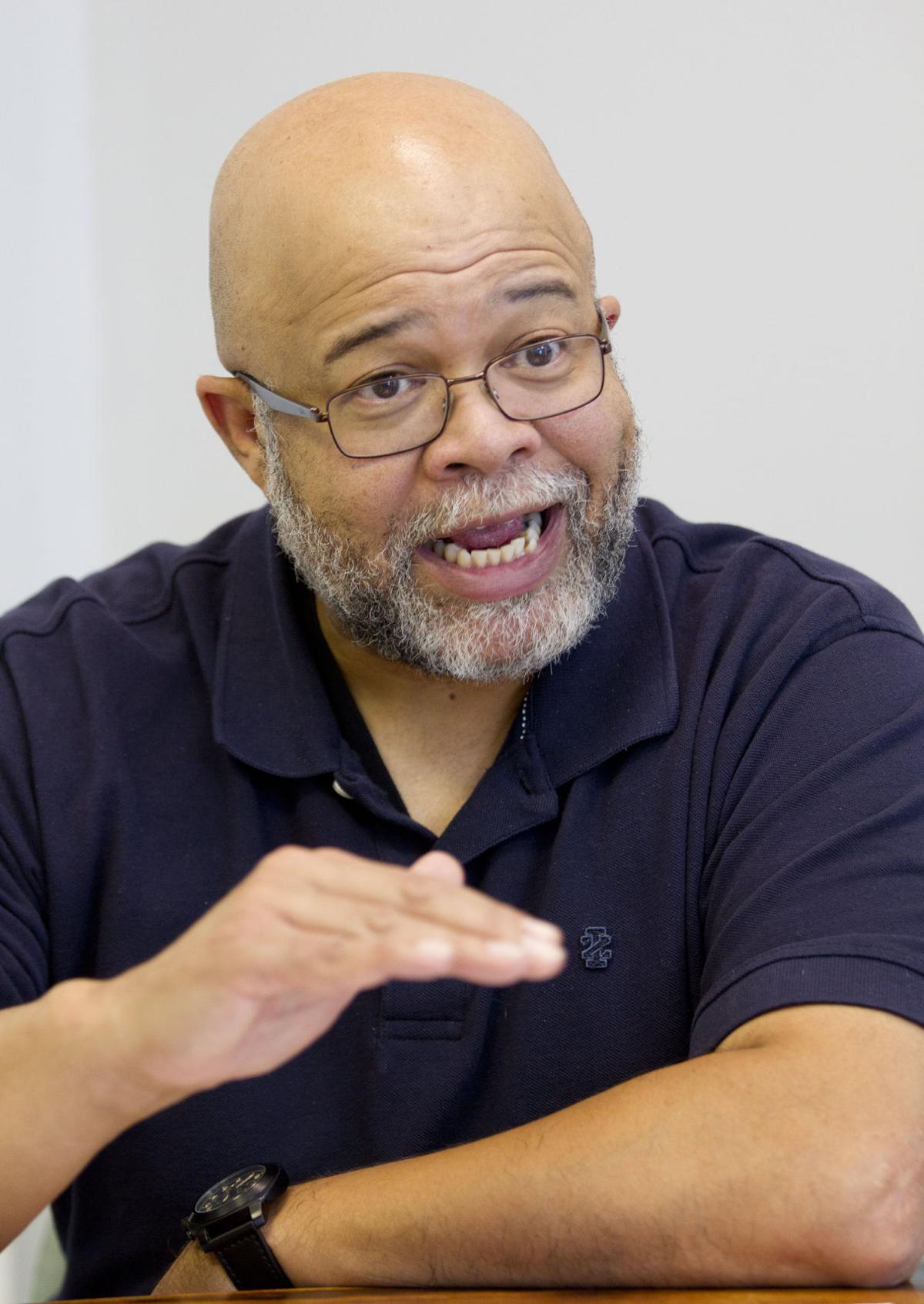 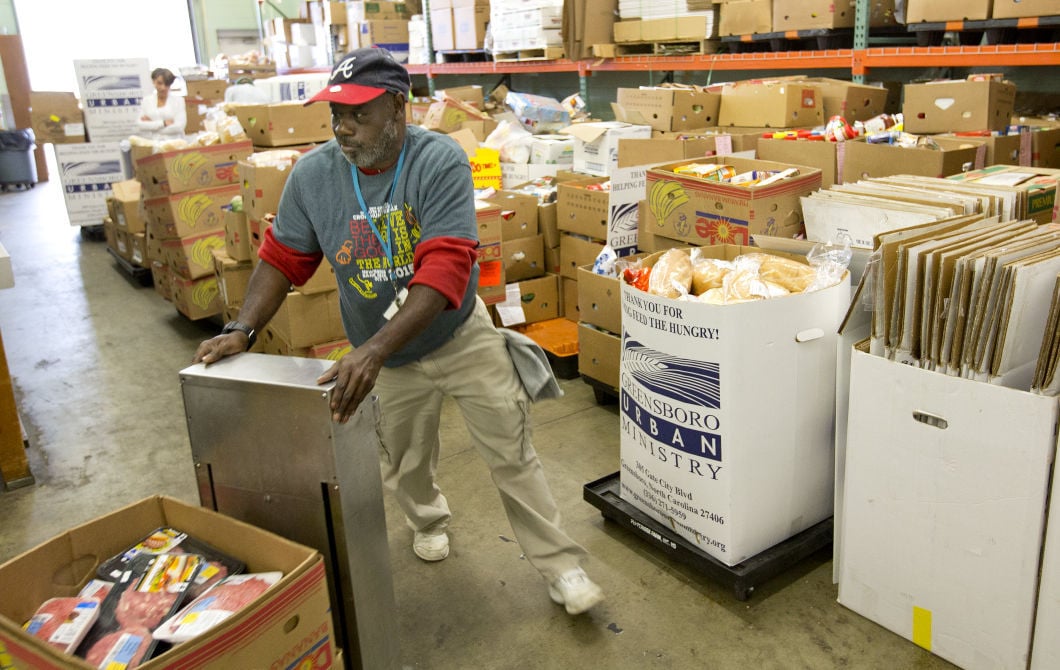 Emanuel Smith moved a box in the food pantry of Greensboro Urban Ministries in Greensboro on Friday. Rev. Myron Wilkins, the agency’s executive director, said the organization cut jobs to balance its budget. 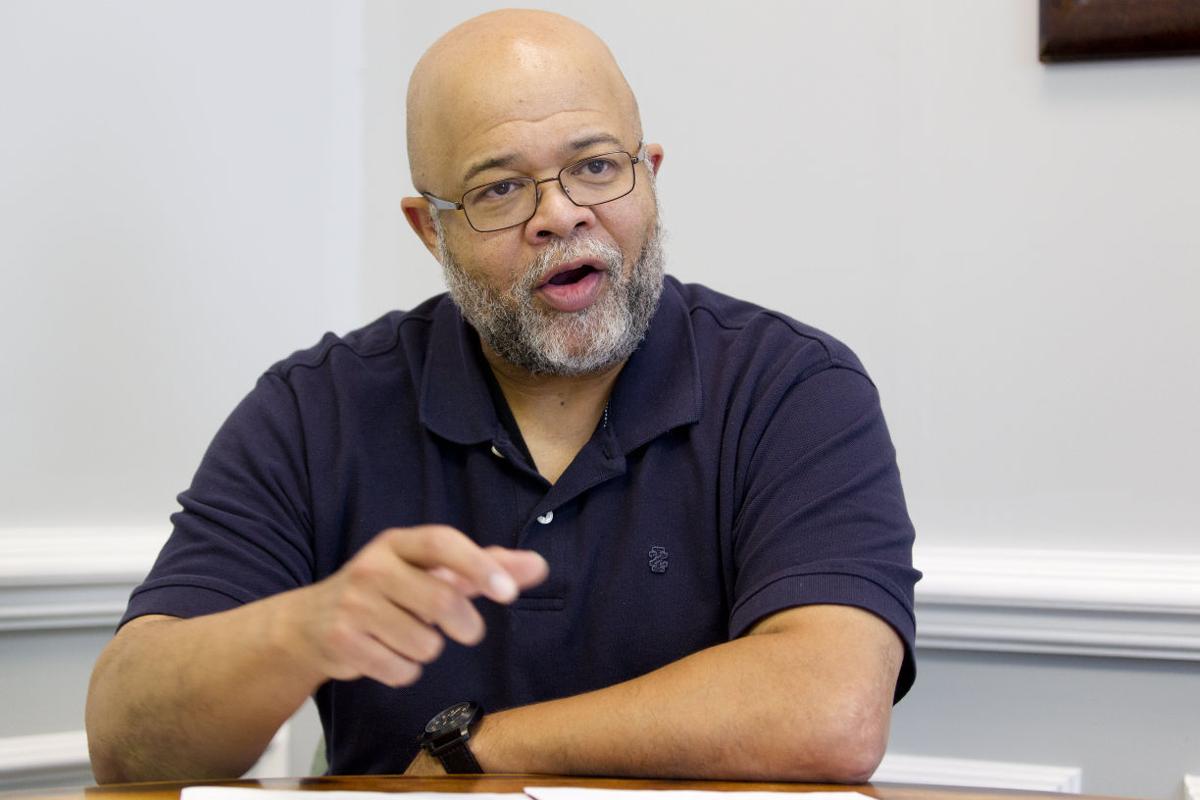 “Stores closed and our need for services increased,” said Wilkins. The agency cut its budget from $ 5 million to $ 4.2 million. 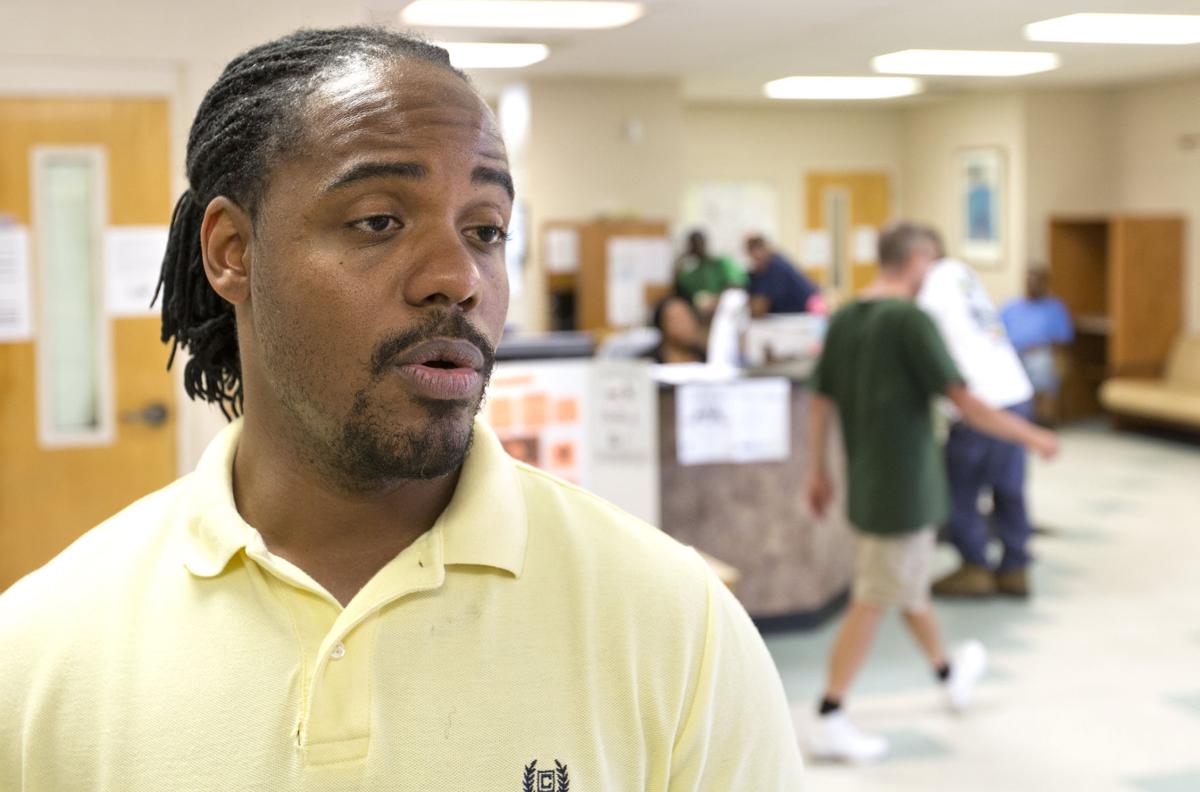 GREENSBORO – For the past three years while the city battled a recession, the Greensboro City Department has served a community in growing need for assistance.

The Greensboro City Department operated on a budget of $ 5 million, Wilkins said, but its revenue, which consists of donations and other sources, is actually about $ 3.2 million. He said the difference was made up through foundations.

That won’t be the case anymore, said Wilkins. The organization has made significant changes, including job cuts that are ultimately aimed at balancing its budget.

Wilkins and the 26-person city department board member and senior management have been reviewing finances since January to see how the agency can be better positioned. The budget has been cut to $ 4.2 million for 2016-17, but the agency will have a deficit of about $ 561,000. The Greensboro City Department hopes for a balanced budget through 2018-19.

Two positions were not filled after retirement; four positions were cut, including a receptionist in the ambulance service, a person as a job finder, an administrative support position in the finance department and a person who helps with data collection. Wilkins said volunteers will step in as receptionists; Social workers will take on the job of the job locator.