This is one of two kittens born on April 3rd at the Greensboro Science Center. 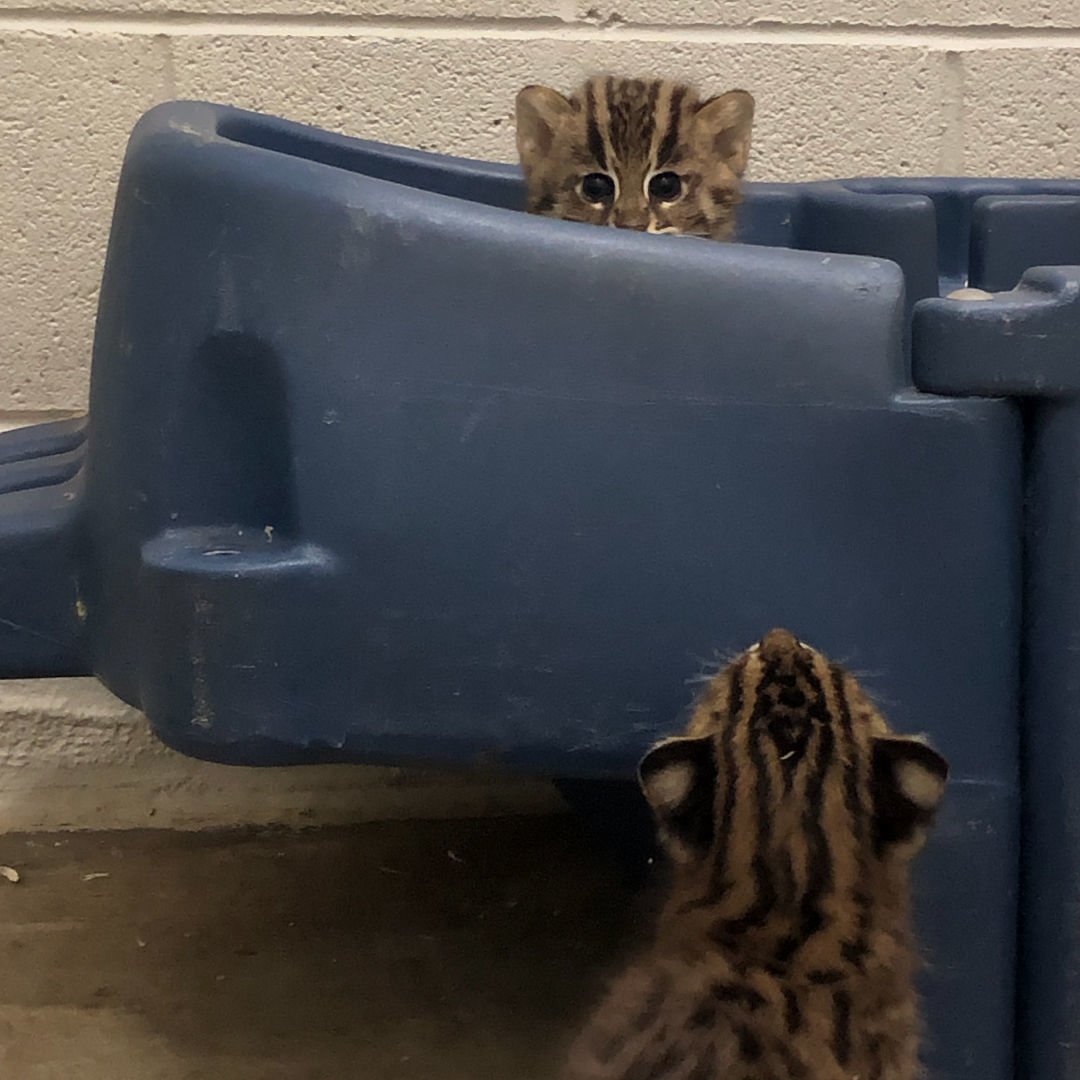 Two female fisher cats were born on April 3 at the Greensboro Science Center. 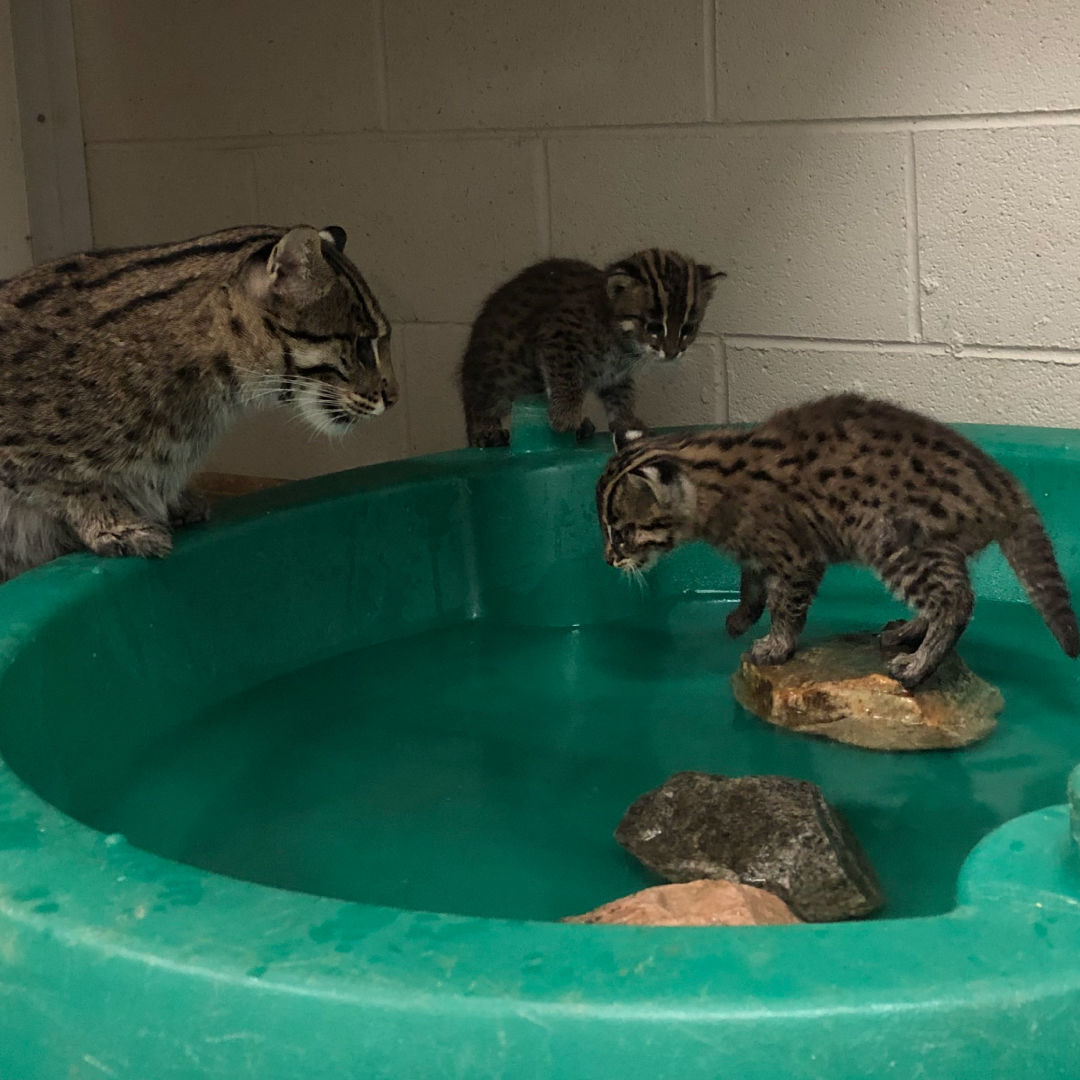 Two female fisher cats were born on April 3 at the Greensboro Science Center.

The Greensboro Science Center is seeking help from the public to identify the two female kittens who were born on April 3rd. Their sex was confirmed Wednesday during a veterinary examination, the center said in a press release.

The center staff will narrow the suggestions down to the first six before opening a public poll to choose the final names.

“We are very excited to have a litter of two fisher cat girls,” said Jessica Hoffman-Balder, vice president of animal care and welfare for the center, in the press release. “Of the 34 fish cats housed in North American facilities, only 6 were reproductive females. The addition of young girls to this population was critical and these two additions will play an enormous role in the sustainability of these amazing cats.”

The kittens are kept behind the scenes for a month or two. The zookeepers wait for the animals to move easily, get in and out of the water, jump and climb before granting them access to the exhibit.